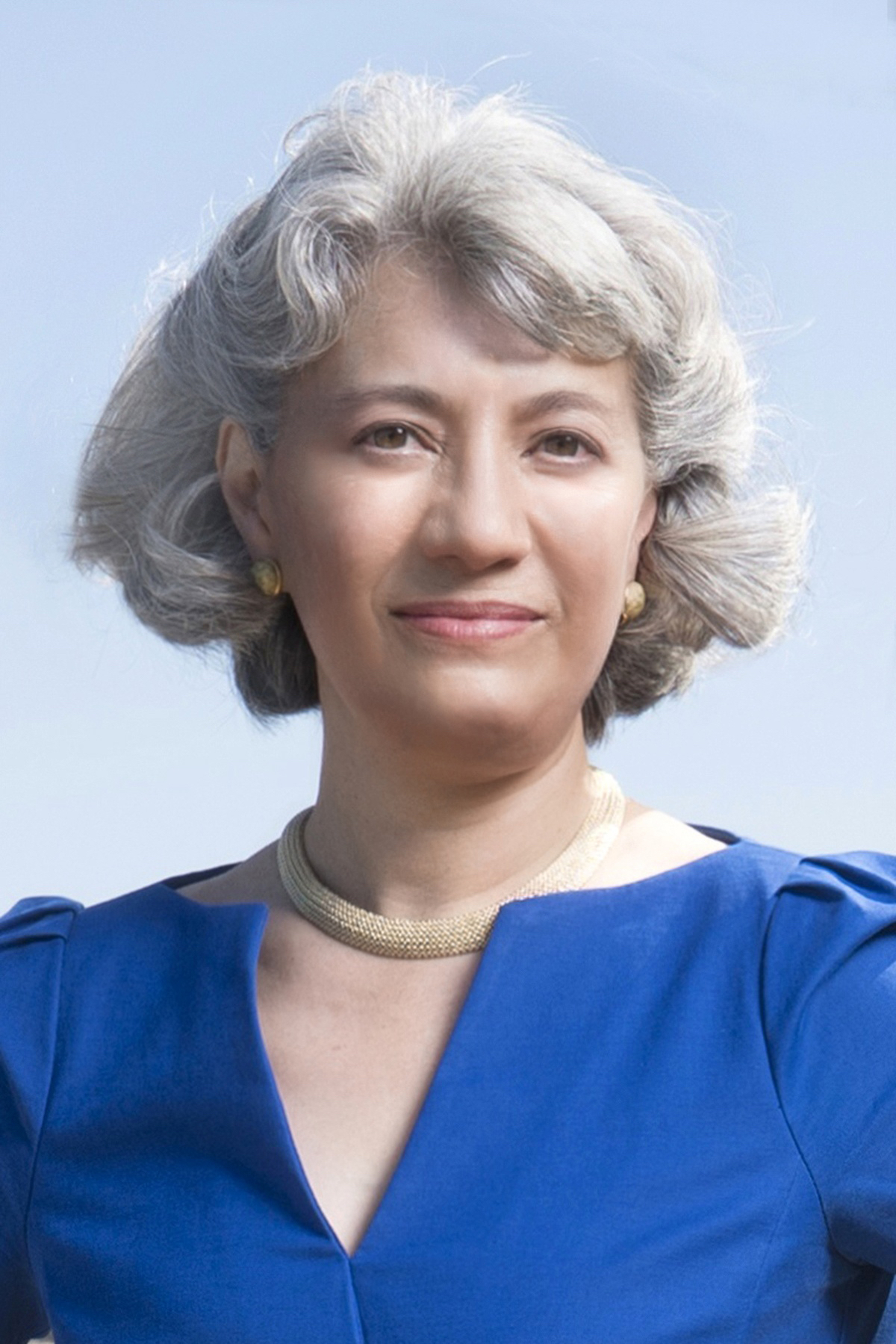 Born in San Francisco, to a father from Shanghai via Taiwan, and an American mother, Ms. Young grew up in a Chinese-speaking household, and was educated at UC Berkeley. She received her Juris Doctor from Boalt Hall, UC Berkeley, and began her practice by splitting her time between San Francisco and Taipei, Taiwan in 1988. She added mainland China into her regular schedule in 1994, when Wang & Wang added its Beijing office. She was admitted in California and to the Federal District Court, Northern District of California in 1988, and was registered as a foreign legal expert with the Taipei Bar Association in 2004, and with China's Ministry of Justice in 2005.

She an editorial advisor, and author of the Taiwan volume of CCH Asia’s Employment Law series, the author of the Intellectual Property chapter of Juris Publishing’s Doing Business in China, and author of numerous articles on Chinese law and business, and has presented many lectures for the Practicing Law Institute, International Trademark Association, International Anti-Counterfeiting Association, and local bar associations. Young is a Trustee of the UC Berkeley Foundation and is a member of its Executive Committee. She also serves on the Board of Advisors of the C.V. Starr East Asia Library at UC Berkeley, and is the President of the Board of the Phoebe A. Hearst Museum.

Please fill out the form below and our attorney will contact you.

Thank you. Your submission has been sent.

Attorney Advertising. This website is designed for general information only. The information presented at this site should not be construed to be formal legal advice nor the formation of a lawyer/client relationship. [ Site Map ]

See our profiles at Lawyers.com and Martindale.com